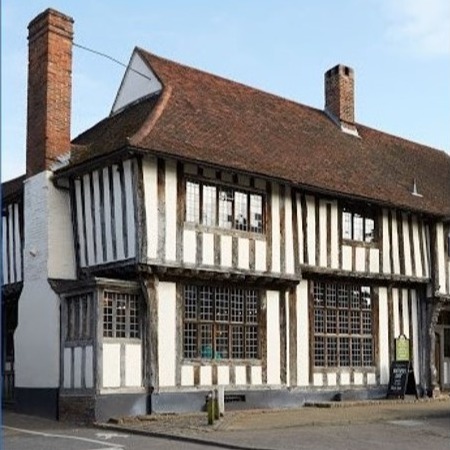 As in previous years, the theme, will be: "Characters, military or civil who have not received adequate cover in the major histories".  The subjects can be extended to the Portuguese Civil War of 1828-1834, as several officers and NCOs who had fought during the Peninsular War also took part. 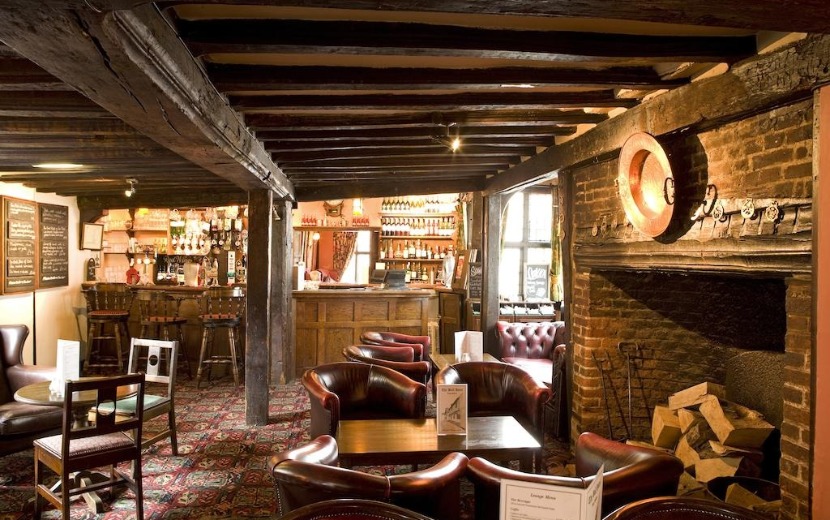 A call is hereby made for speakers who are prepared to give a talk.

view file
back to future & past events