Report on the Fundraising Recital and Reception

A highly-successful fund-raising Recital and Reception was held at the Residence of the Portuguese Ambassador on the 27th of February, 2020.

The residence at No. 12 Belgrave Square is an elegant building.  The interior has been modelled on a Portuguese Solar, complete with marble staircase and azuleijos tiles.  The main reception room, the Sala de Portugal has several fine portraits, including one of Catherine of Bragança and a massive tapestry depicting her departure from Lisbon. 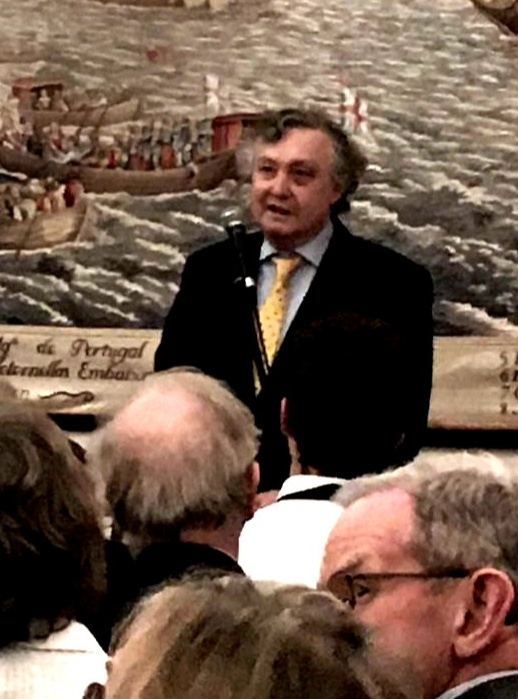 HE The Portuguese Ambassador 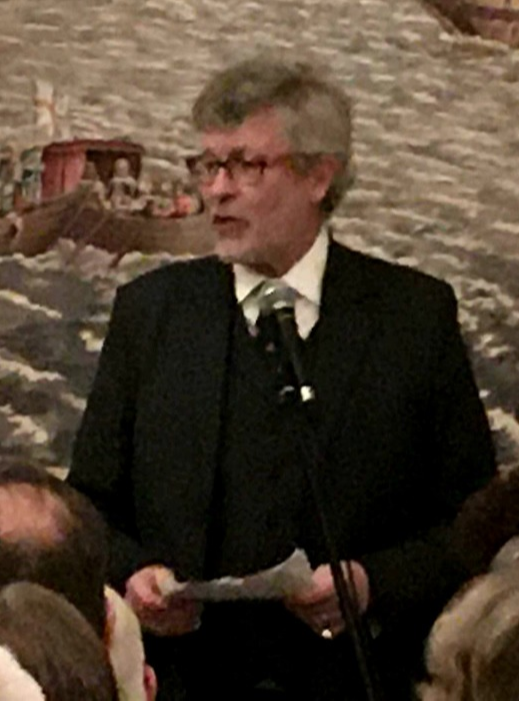 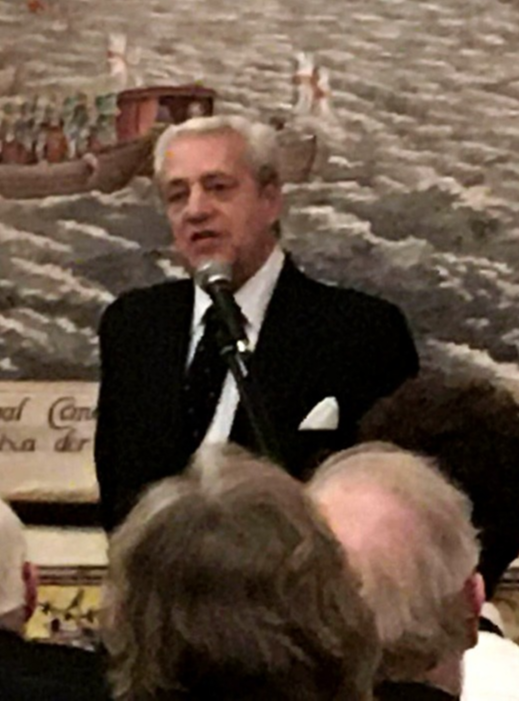 The evening began with us all seated in the Sala de Portugal, where the Ambassador, HE Manuel Lobo Antunes bade us welcome.  He was followed, first by Marcus Decies and then by Pedro de Avillez, to introduce the book which the the Association was launching that night – ‘Tales from the British Cemetery’, when turned over, the title is ‘Historias do Cemitério dos Ingleses’.

Then in swept the string quartet from the Anglo-Portuguese Ensemble who played four pieces, including a Fado, a Mazurka by Oscar de Silva, and the Death of Manfred by Freitas Branco - which is a very dramatic piece.  This was very well received.  We then all moved into the Dining Room for drinks and canapés.  This was the social part of the evening, which was only brought to a halt when the raffle was drawn.

We were about 60 in all and everyone agreed it had been a most enjoyable evening! 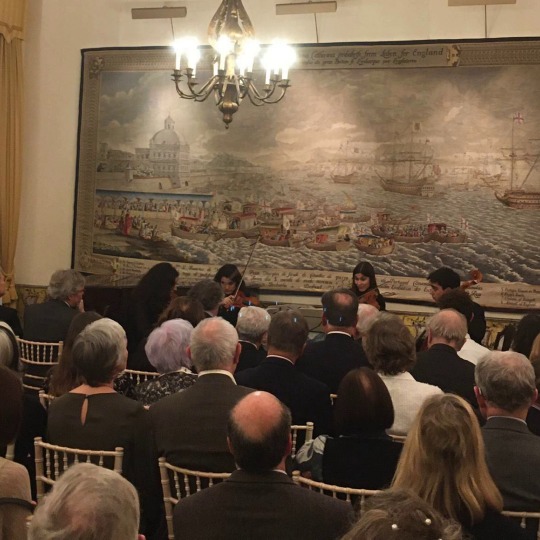 Musicians and the Tapestry 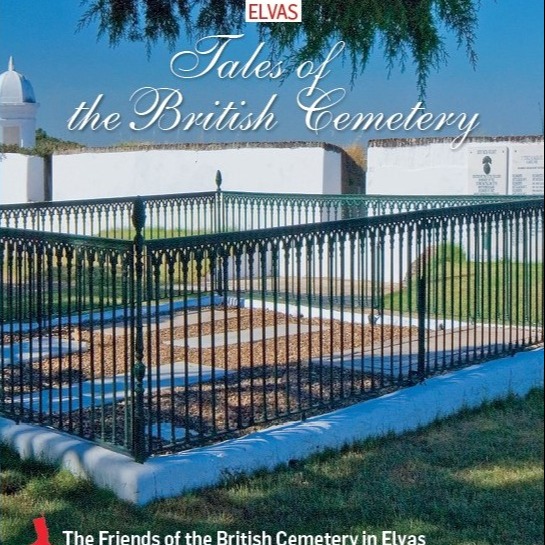