In the British Cemetery, Elvas, Portugal

The British Cemetery in Elvas, Portugal

is the only cemetery in the Iberian Peninsula to hold the bodies of men killed in battle during the Peninsular War.

The British Cemetery in Elvas, Portugal, is the one of the oldest British Military Cemeteries in existence. It holds just five known graves, but two of these are the only marked graves of thousands of British soldiers who fell at the Battle of Albuera and another is a memorial to one of the thousands who fell during the three sieges of Badajoz. 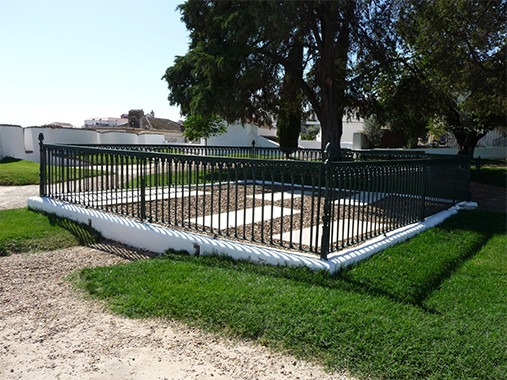 The Association of the Friends of the British Cemetery

was founded to undertake the maintenance of the neglected British Cemetery.

As part of our project to install memorials to all the regiments that fought in the battle of Albuera and the sieges of Badajoz, in 2000 the Portuguese Army funded a major restoration of the Cemetery, which is now an attractive and peaceful place. 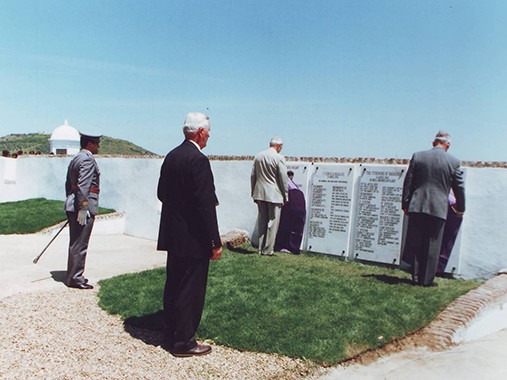 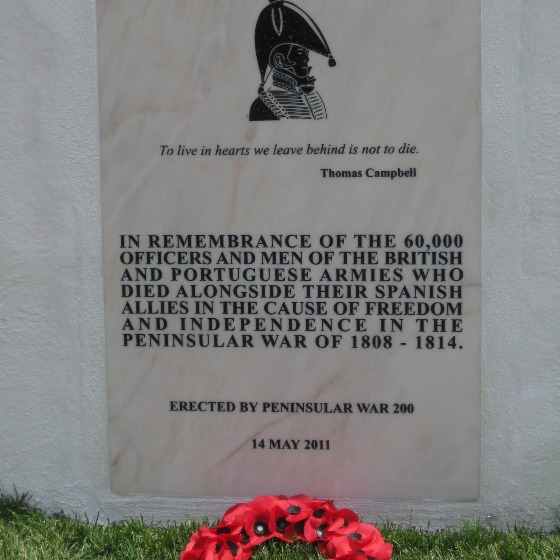 Annual Ceremony, 14th of May - CANCELLED -

Elvas, Portugal
all Future & Past Events

As Patron of the Friends of the British Cemetery, I welcome this rejuvenated website.  It will help keep alive the memories of the most successful campaign ever waged by the British Army under the command of my ancestor, the First Duke of Wellington.

Lady Jane Wellesley, sister of the 9th Duke of Wellington and patron of our Association 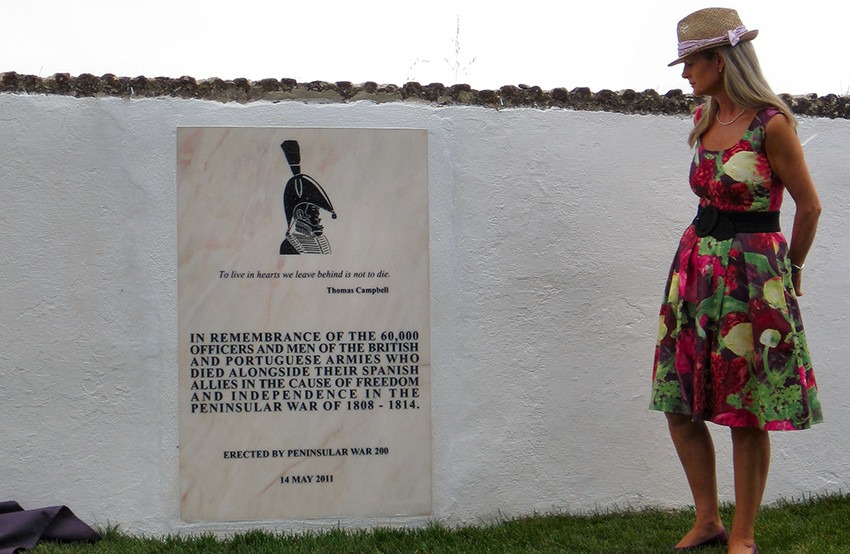