England is not asleep, she is always on the watch 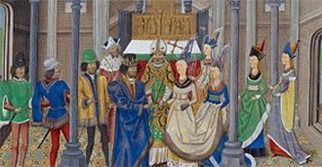 Anglo-Portuguese Treaty of Windsor: the oldest active treaty in the world

Spain and France join forces against the British Empire.
Portugal refuses to comply with Napoleon's embargo on trade with Britain. 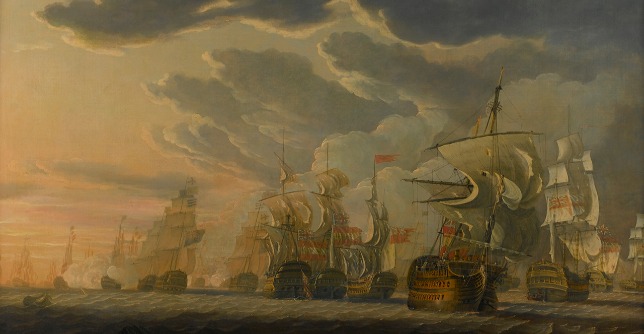 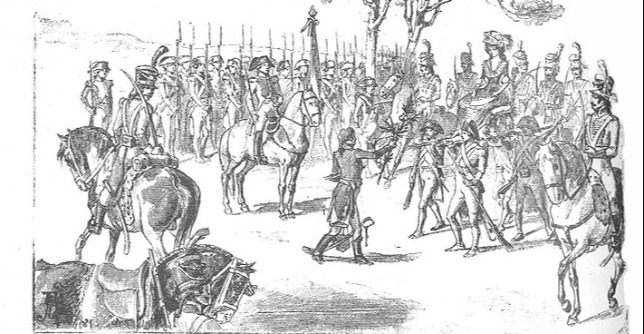 War of the Oranges

Embargo on trade with Britain. Portugal refuses to comply; therefore is subject to annexation by France