For many years we have known that Major Bull did not serve in the British Army, but did serve in the Portuguese army on the side of the Liberals during the Civil War that lasted from 1828 to 1834. We know he resigned and later asked to be reinstated and that he retired to Monforte, where he died on 14th February 1850.

Thanks to Jackie Kennard we are now in touch with a direct descendant of the Bulls, Comandante Jorge Alberto Araujo Cunha Serra who has been kind enough to furnish copies of documents that throw more light on Major Bull’s career.

We do not know the date they married, but it must have been in the early-1820s. Their eldest daughter, Sylvia Maria was born on 3rd July 1826, Charles arrived two years later on 9th June 1828 and Caroline on 30th October 1829. It would have been shortly after this that he went to Portugal to join the liberal forces in their civil war.

Their youngest daughter, Helen, was born on 27th August 1839. On 15th March 1833 he wrote a long letter to Lt Col Williams regretting his decision to resign (mainly in the supposed imaginary grievances of others) and requesting reinstatement in his previous rank.

He mentioned having served in the 20th and later the 21st Battalion of the 2nd Regiment of the Brigada Real da Marinha and his participation in the actions of 24th January, at the Foz, under Col Williams’s brother, on 24th March under the orders of Major Bronson and again on 10th April with Major Williams. He asked for a character reference, both as a soldier in the field and as Adjutant of the 2nd Regiment and that his request be submitted to the higher authorities.

Lt Col Williams forwarded this request to Lt General Sir Thomas Stubbs, for the consideration of the Duke of Braganza on 18th May. On 20th May General Stubbs forwarded the request to the next higher authority. That concludes the documents held by the Archivo Historico Militar in Lisbon.

What follows are from the documents supplied by Comandante Jorge Alberto Cunha Serra. On 20th July 1833, Colonel Williams wrote a glowing character reference for William Bull. This is the same Williams mentioned above, now promoted to Colonel.

On 1st July 1835, Don Miguel Ricardo de Alava, Esquivel, Navarette y Peralte, a close friend of the Duke of Wellington and the Spanish Ambassador in London formally nominated Mr Bull to be Captain in the English Legion that was being raised in Great Britain at that time. This force was to form part of the liberal armies in support of Queen Isabella II.

On 10th October 1836 Lieut. General Sir George de Lacy Evans, Commandant in Chief of the British Auxiliary Legion of Spain awarded Brevet Major W N Bull the Royal Military Order of St Ferdinand of the First Class for distinguished gallantry in the action before San Sebastian on the 1st October 1836.

On 3rd June 1837 a letter from the Headquarters of the British Legion stated that Major Bull had been recommended by the Lieut. General for the decoration of Isabel La Catolica 1st Class for his gallantry during the late operations from 14th to the 18th May.

The volunteers of the British Legion had signed on for a tour of two years and by the end of 1837 most of the men had returned home. It is probable that William returned to England around this time, as we have a copy of the Birth Certificate of their daughter, dated 27th August 1839, which gives their abode as Hampstead and his profession as Gentleman.

Perhaps because his application for an appointment in Tasmania was turned down, he like many successive generations of Britons decided to retire to Portugal and chose the charming small town of Monforte about 20 miles from Elvas.

Doubtless because Monforte had come out in favour of the young Queen Maria II. There he died on 14th February 1850 and was buried in the British Cemetery in Elvas. Caroline died 13 years later on 28th June 1863.  For her to be buried in the same cemetery, permission was required from the Military authorities. Both graves are marked with marble stones.

These documents show that Major Bull had led an adventurous life and was an accomplished and brave soldier. In both Portugal and Spain the civil wars that followed the Peninsular War were struggles between the liberal elements and the absolutists who wished to return to the previous domination of Monarchy, Aristocracy and Church. In Portugal it was known as ‘The War of the Two Brothers’ and in Spain as the Carlist Wars. In both countries, Major Bull was on the side of the liberals. 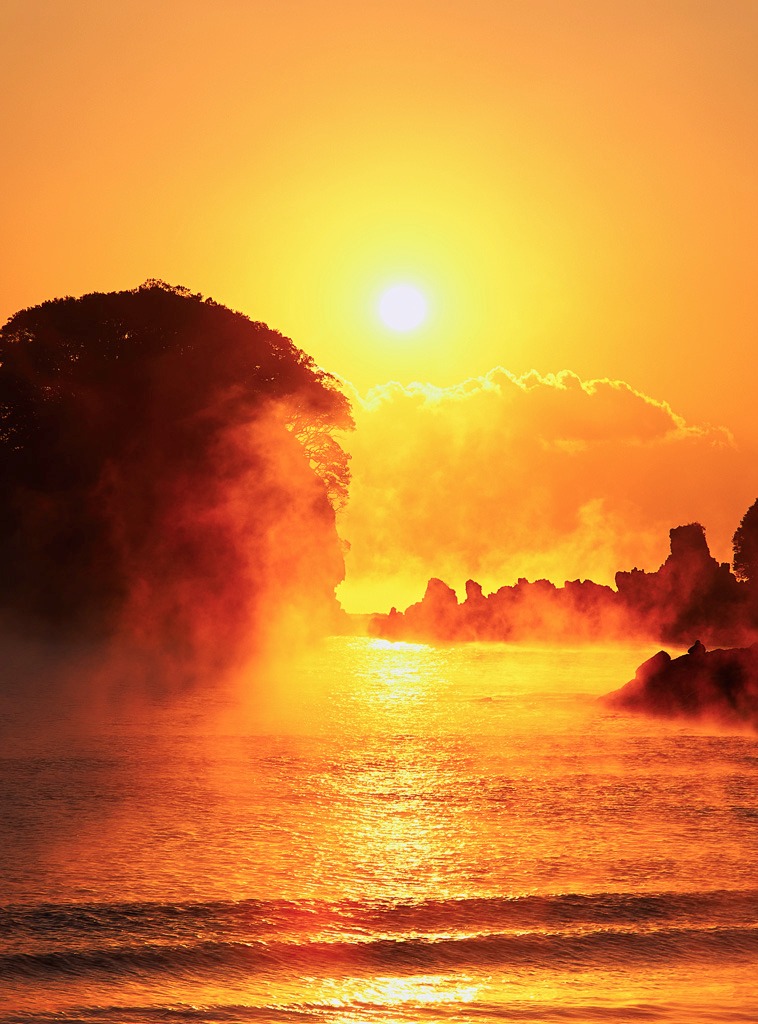 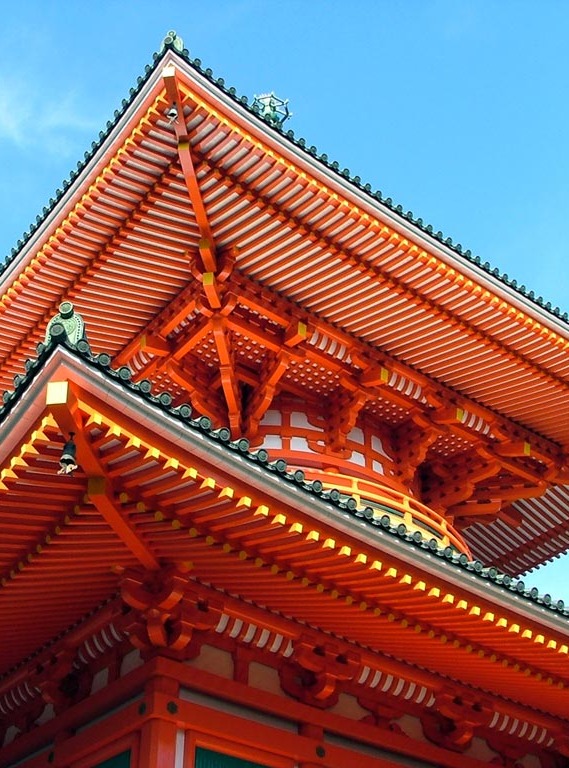