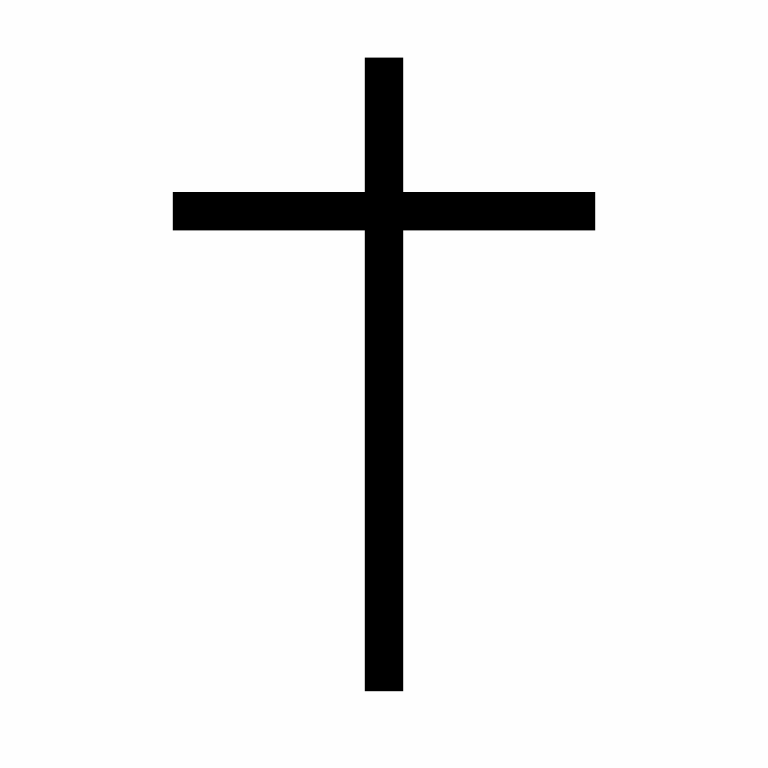 Robert (known as Robin to family and friends) was born in London in 1942 and was awarded a scholarship to attend the Cathedral School in Norwich. Following his education he worked in sales for a number of companies, including the National Coal Board, but despite his achievements, he harboured a yearning to work abroad. Soon after his 30th birthday he spotted an advertisement in a London paper for a sales representative at the International Tax Documentation Bureau in Amsterdam and after selection worked as the publication manager for the next 25 years. During his time in the Netherlands, he met Sarah and they married and moved to Luxembourg, a country he enjoyed immensely. Robin and Sarah had a second home near Mourão in Portugal and they both became actively involved with the Friends of the British Cemetery in 2001; Robin was the Secretary of the Fiscal Board for a number of years. Robin loved Portugal and being a member of the FBC, helping at the November ceremony, and socialising with other members who lived near Elvas.  Robin died unexpectedly, but peacefully, in his sleep at home in Luxembourg on 11th June, 2020.

in 1931, Bryan was commissioned in The Royal Fusiliers and served in Korea with Colin Shortis.  He had a distinguished career, finishing as GOC London District.  From our very first contacts in 1998, Bryan had a major influence on the design of the memorials and the participation of other Regiments in the British Cemetery in Elvas.  He led the party from the UK to the unveiling in 2000, the major part of which was from his regiment, The Royal Fusiliers and their sister regiment, the Royal Welch Fusiliers.  The party included representatives from the Royal Northumberland Fusiliers, the Northamptonshire Regiment and the Royal Irish Regiment.  The Middlesex Regiment, whose representatives had been coming to Albuera for years, were of course present.  A founding Trustee, he regularly attended the meetings, often held at The Tower of London, where The Royal Fusiliers had their Headquarters. He died on 10th December, 2019.

Born in 1934, Colin was commissioned in the Royal Fusiliers and served with them in Korea, where he became good friends with Bryan Webster.  He had a distinguished career, finishing as GOC North West District.  Colin first visited the British Cemetery in Elvas in 2002.  He became a keen member and it was he who set up the Trust to enable the Friends to qualify for Gift Aid and became the first chairman of the Trustees.  He wrote the Statutes and the duties of the officers of the Committee.  He died on 7th January, 2017. The Stillwell family has lived in Portugal since 1900.  Michael was born in 1920. At the outbreak of the War, he enlisted in the Coldstream Guards, transferring later to the Army Commandos.  In 1944, now a Captain in Nº2 Commando, he won an immediate Military Cross in an attack on a German Garrison at Spilje, in Albania.

In 1999, the British regiments had already agreed the designs of their memorials for the two walls of the British Cemetery in Elvas. At that time Michael’s wife’s nephew, General Martins Barento, was Chief of Staff of the Portuguese Army.  Since half of Wellington’s Army consisted of Portuguese troops, Michael was able to persuade General Barento of the desirability of the Portuguese Army having a memorial to their regiments that had fought at Albuera and Badajoz. This opened all doors.  The Portuguese Army then re-landscaped the Cemetery, plastered the walls, and mounted all the memorial plaques.  They very graciously agreed to our plan for the Cemetery and organised the unveiling ceremony, including providing a Platoon and Fanfare in uniform of the period. This was followed by a magnificent lunch in their barracks.  The Association owes a lot to Michael and the Portuguese Army for making the cemetery what it is today.  He died on 7th October, 2008.