This splendidly produced book of over 100 pages in both English and Portuguese contains not only historical details of those buried in the British Cemetery in Elvas, but also details of the Chapel and its connection with the Order of Malta. 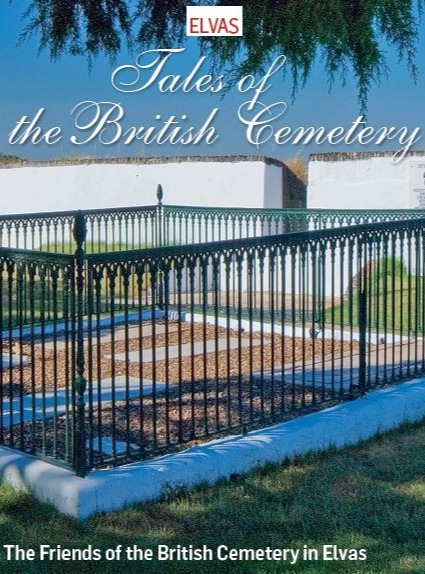 On the military side, the book contains detailed descriptions of the Battle of Albuera and the Third Siege of Badajoz, as well as Marshal Beresford’s role as head of the Portuguese Army.

Did you know that Wellington had visited Elvas?  Have you heard about Major Talaya’s gallant defence of Campo Maior against overwhelming odds?

Two excellent articles by Pedro de Avillez describe the ancient Alliance between Portugal and Britain and the relevance of Elvas and the British Cemetery. In more recent times, Victor Reynolds used the cemetery as a staging point for servicemen of various nationalities escaping from German Prisoner of War camps.

To receive full details regarding costs, payment and delivery, please send an email to: