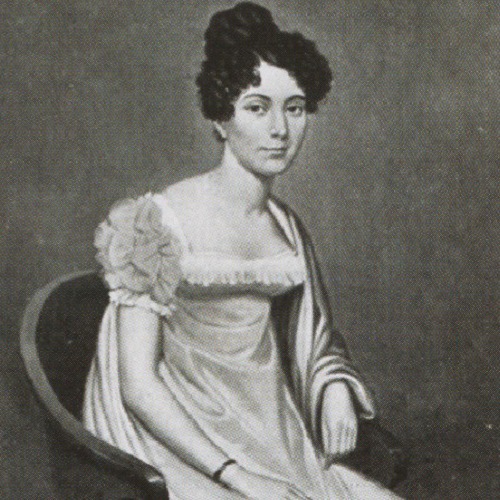 Juana Maria de los Dolores de Léon Smith was born 27th March 1798 into a noble Spanish family. Her great-grandfather was Juan Ponce de Léon, who was the first to explore Florida while searching for the Fountain of Youth.

At the age of 14, in 1812, Juana and her sister were orphaned during the Peninsular War when British troops besieged her native town in the final Siege of Badajoz. British officers, encamped outside the walls of the city, gave the sisters protection from the sacking and looting that followed the successful assault. One of them was Capt. Harry Smith, of the 95th Rifles Regiment, who married her a few days later and eventually became Brigadier-General Sir Harry Smith.

Rather than going to live with her new husband’s family, she chose to accompany him during the rest of the war. She travelled with the luggage train, sleeping on the battlefield, walking beside the troops and sharing the deprivations of the campaign. The soldiers idolised her for her beauty, courage, amiable character and good judgment. She was admired by the officers including the Duke of Wellington, who knew her well.

With the exception of the Anglo-American War of 1812, Juana accompanied her husband to all his postings, the most noteworthy of which was South Africa where Sir Harry served as Governor and High Commissioner of the Cape Colony.

The Governor enjoyed bacon with his breakfast but Juana Smith preferred cantaloupe. The Afrikaans chefs jokingly referred to the melon they served her as Spanish bacon or, in Afrikaans, Spaanse spek. Cantaloupe is known to this day in South Africa as spanspek.

In December 1848, the British Parliament granted Juana Smith a pension of £ 500 in recognition of her husband’s service to the country.

After Sir Harry’s death, Juana Smith was granted the title Lady Smith in her own right. The towns of Ladysmith and Ladismith in South Africa and Ladysmith in Canada were named after her. She died 12 October 1872. Sir Harry and Lady Smith are buried in Whittlesey, Cambridgeshire. 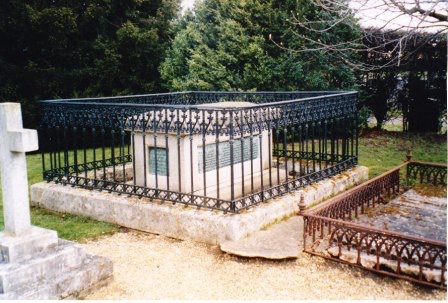