The Chapel of S. João da Corujeira, adjoining the British Cemetery, is the oldest chapel in Elvas, Portugal. It was founded by the Knights Hospitaller on the taking of Elvas from the Moors, when they raised an altar in thanks for the victory, which became a hermitage and subsequently a substantial church. The Chapel is all that remains after an earthquake demolished the church. In 2005, after negotiations between the Friends of the British Cemetery and the Archdiocese of Évora, the Friends acquired the right of usage and the responsibility for the chapel’s restoration and maintenance. Restoration was completed in 2010 and the chapel again provides a place for private prayer and remembrance. A small museum has been created in the lateral passage for artefacts and memorabilia relative to the Regiments and events commemorated in the British Cemetery. 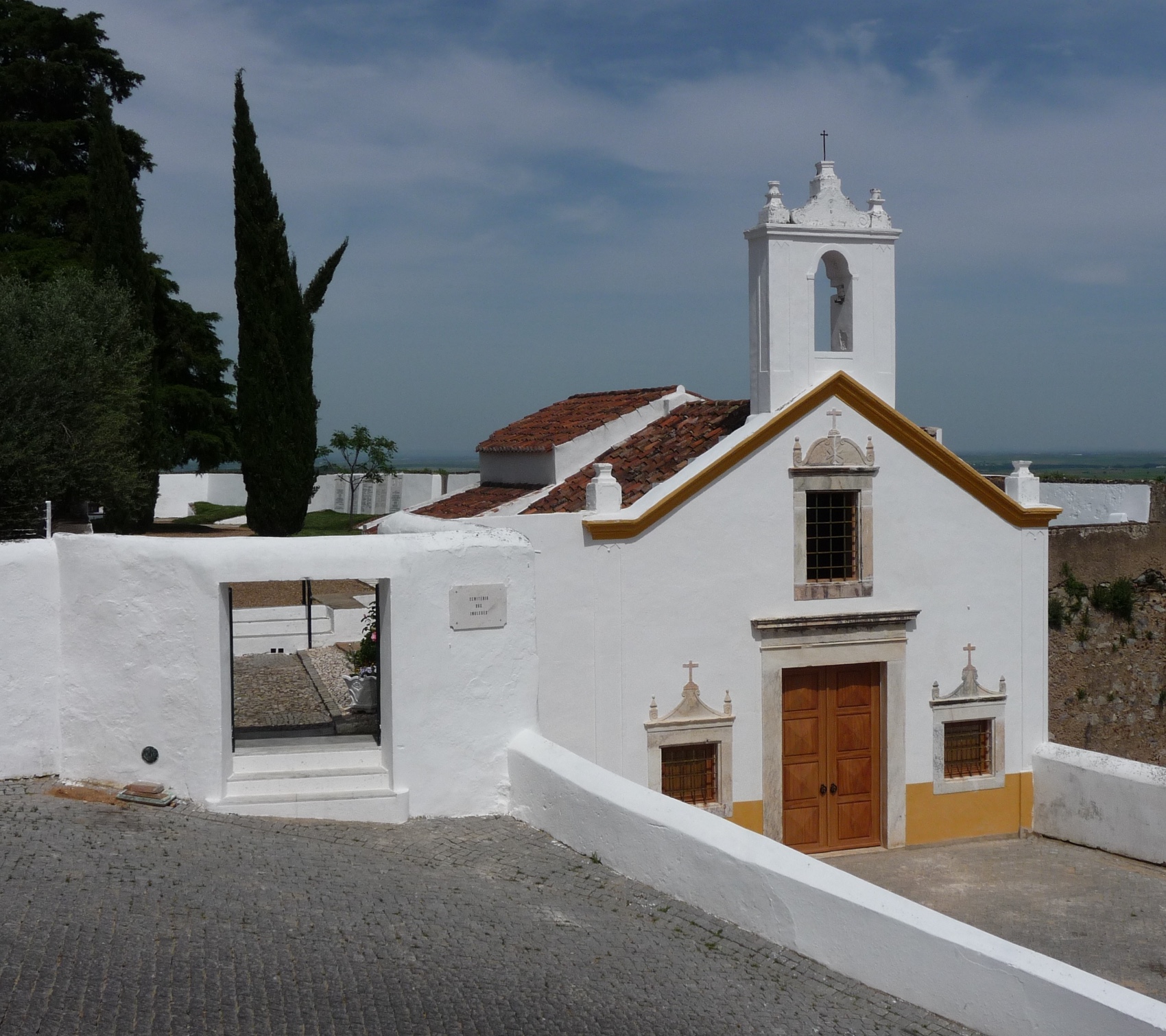 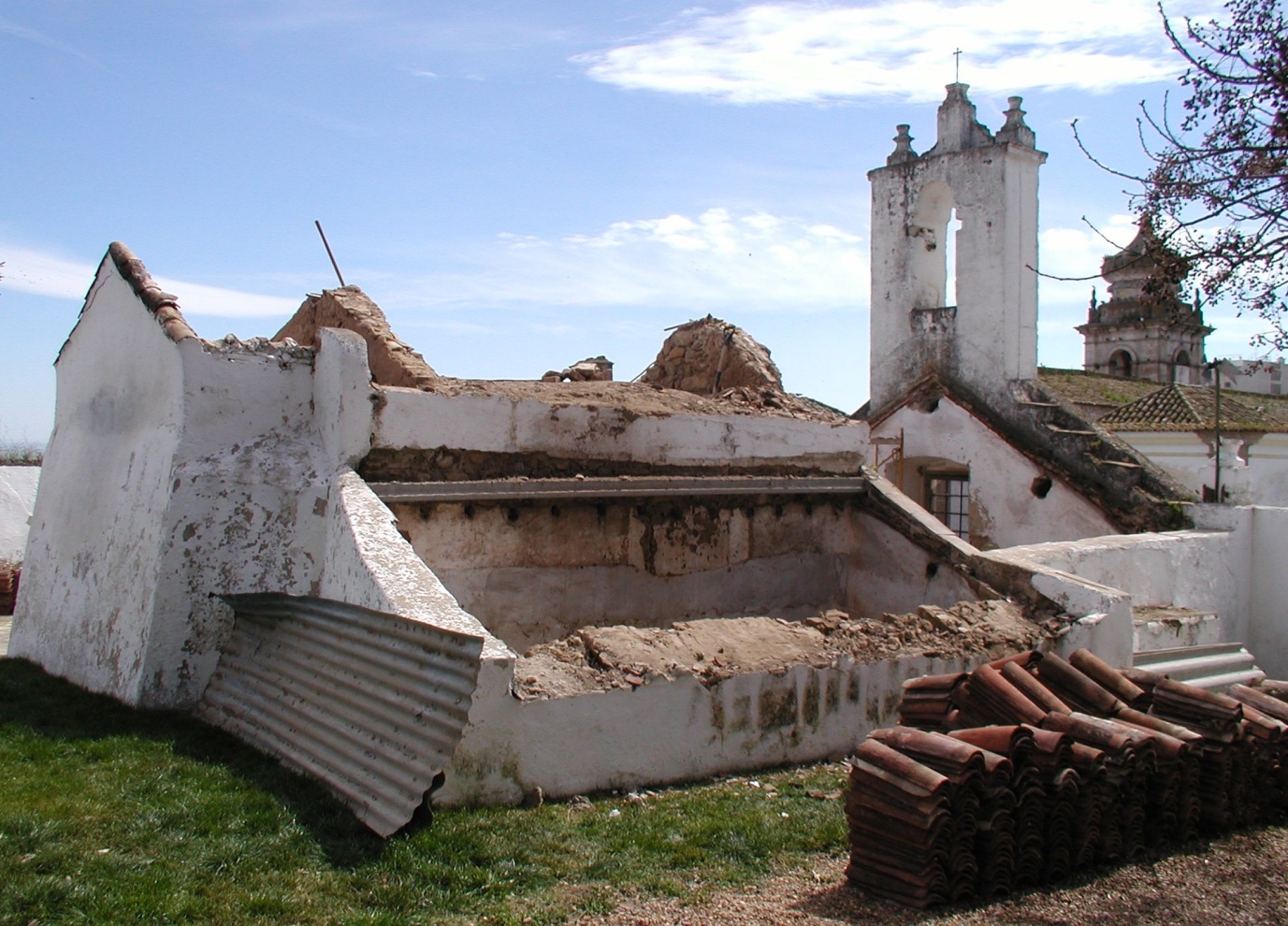 Before - Chapel of São João 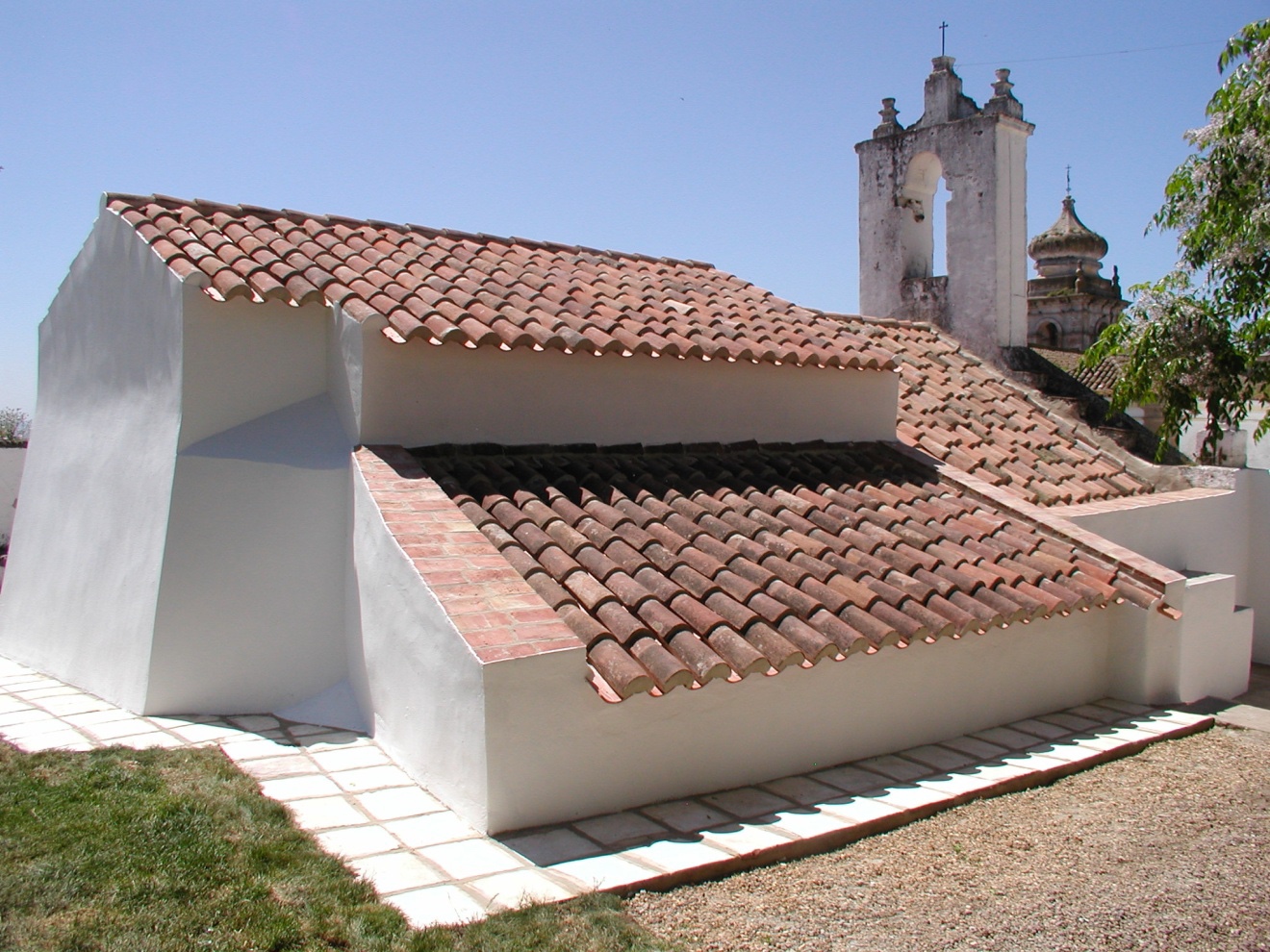 After - Chapel of São João 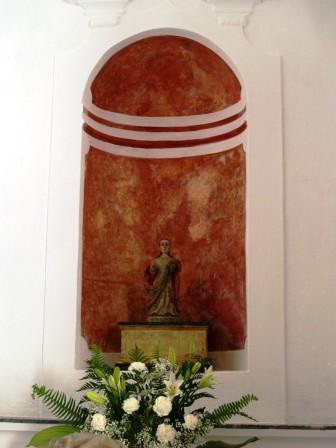 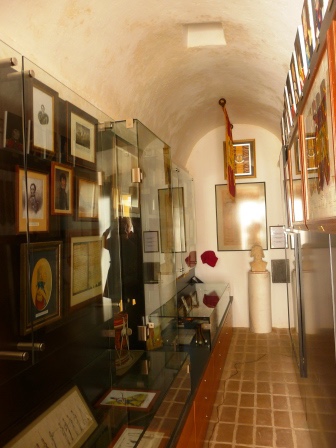 Please contact Celia Denney if you wish to visit the chapel and museum.